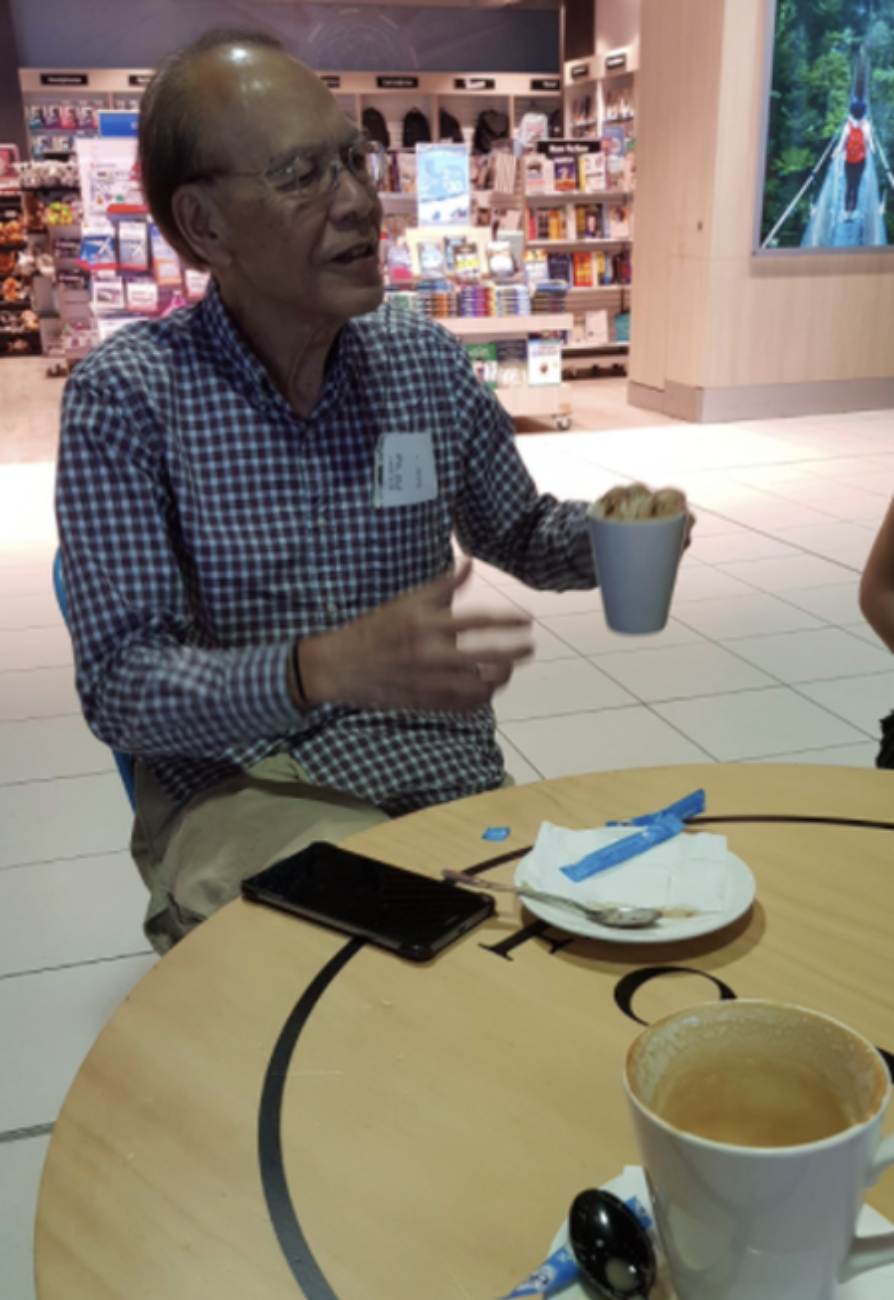 Just last month, we were delighted to host 80-year-old Singaporean and Bitcoin investor Robert for his holiday here in Brisbane. And as a long-time Bitcoin investor, the crypto veteran couldn’t wait to experience the brand new blockchain technology integrating itself across the country.

Robert booked his entire stay in Brisbane exclusively using cryptocurrency – from the flight here from Singapore to the hotel where he slept each night to the food, entertainment, and rides around the city he purchased during his stay in Australia.

During his stay, the Singaporean spent his nights in luxury at the Emporium Luxury Hotel. His days he mostly spent with the TravelbyBit team, learning about various cryptocurrencies, attending some of the exciting meetups in our Fortitude Valley event space, and talking all things Bitcoin.

Robert explored the Brisbane area on a day tour with private transport company Royal Black, which just recently signed on as a TravelbyBit merchant. One of his favourite stops was South Bank, known for its arts, culture, and man-made beach in the middle of the city streets! 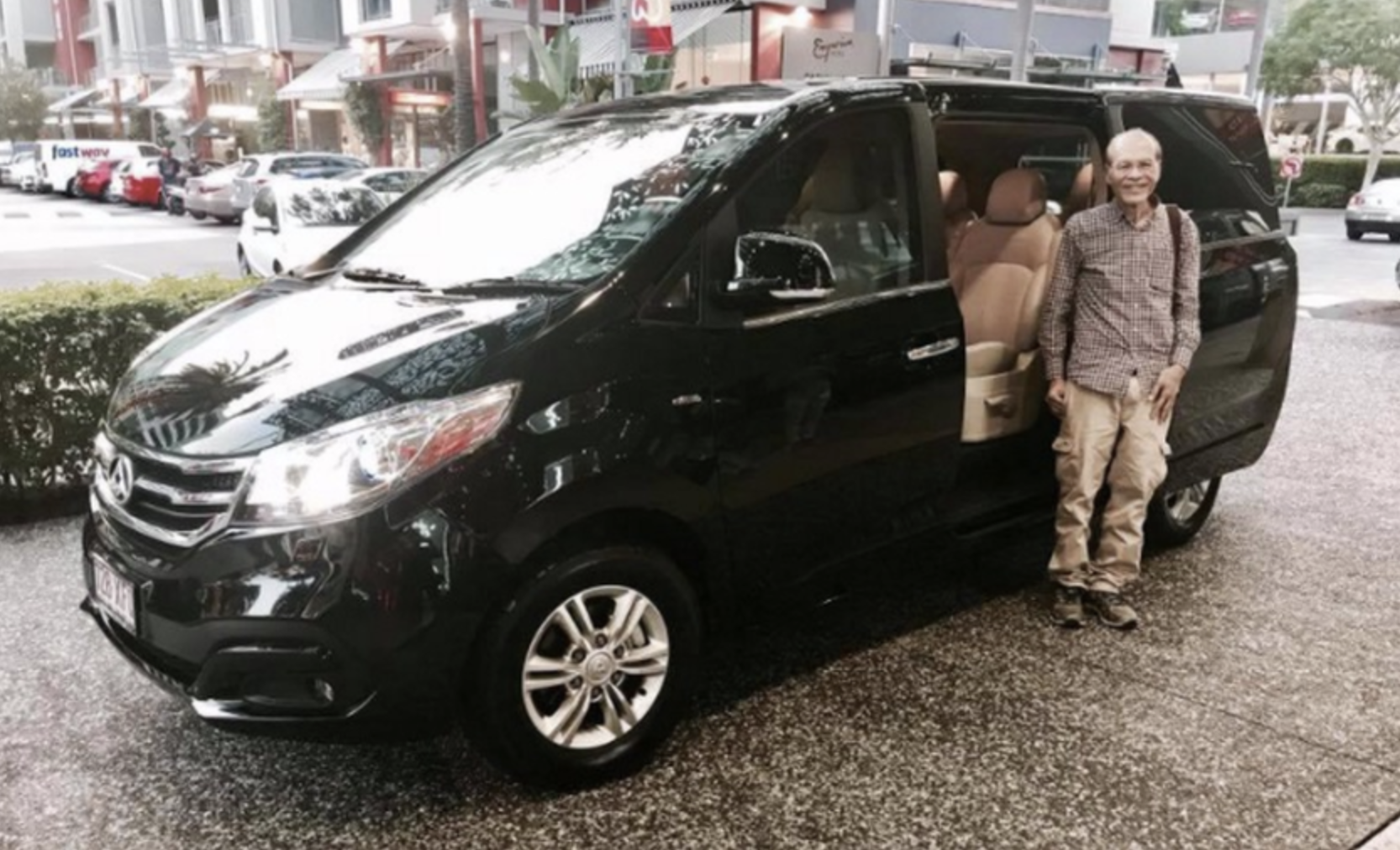 The first official transaction at Brisbane Airport was made by Robert using Dash. He found himself impressed at the speed, reliability, and security of the system and the technology itself, and loved that he could buy a coffee with ease using just his smartphone.

Our guest’s visit to Brisbane makes it clear: traveling on crypto isn’t the future, but the now. It’s not only possible, but simple to travel across the world using digital currency, and as more and more merchants accept cryptocurrency, the easier it will become to take the trip of a lifetime while leaving your credit cards at home.

Want to sign up your business to start accepting Bitcoin and other cryptocurrencies? It’s easy – just sign up using this form and we’ll set you up.