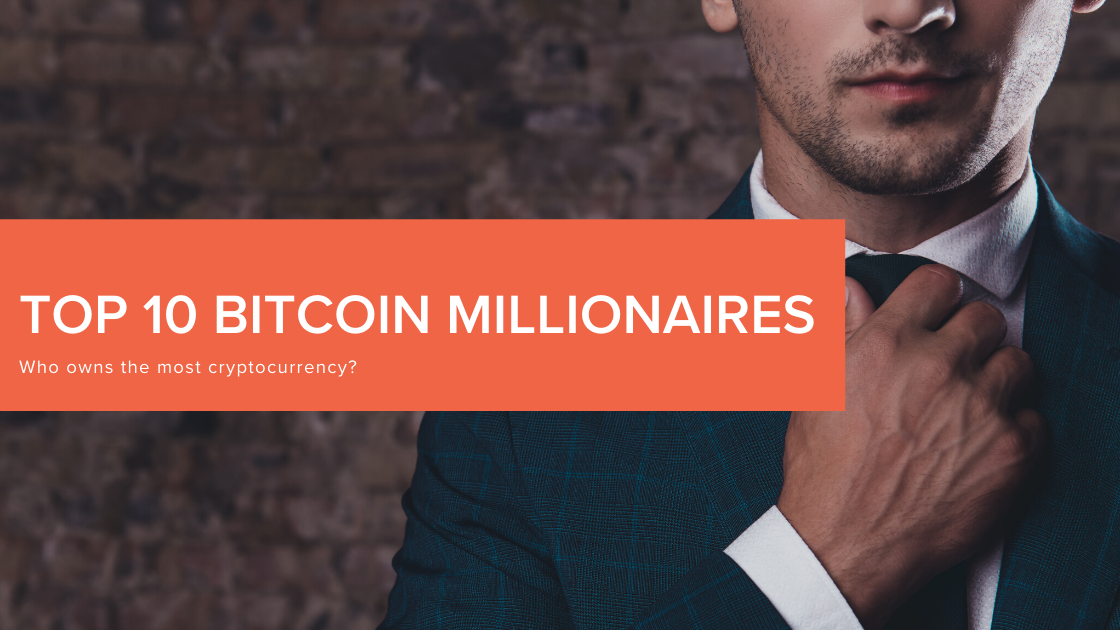 22 April 2020
Bitcoin Millionaires- Who owns the most bitcoin?

If you have invested 100 dollars in bitcoin 11 years ago, it would have increased about 500 times in value. Bitcoin is a very volatile investment but some people believed in bitcoin’s value early on and invested in it. Many others built their career in the blockchain ecosystem and accumulated their crypto wealth throughout the years.

Let’s find out who are some of the early bitcoin and cryptocurrency adopters and the top 10 bitcoin millionaires or as the community known as whales.

Whale = A person or group that hold a large amount of cryptocurrency. 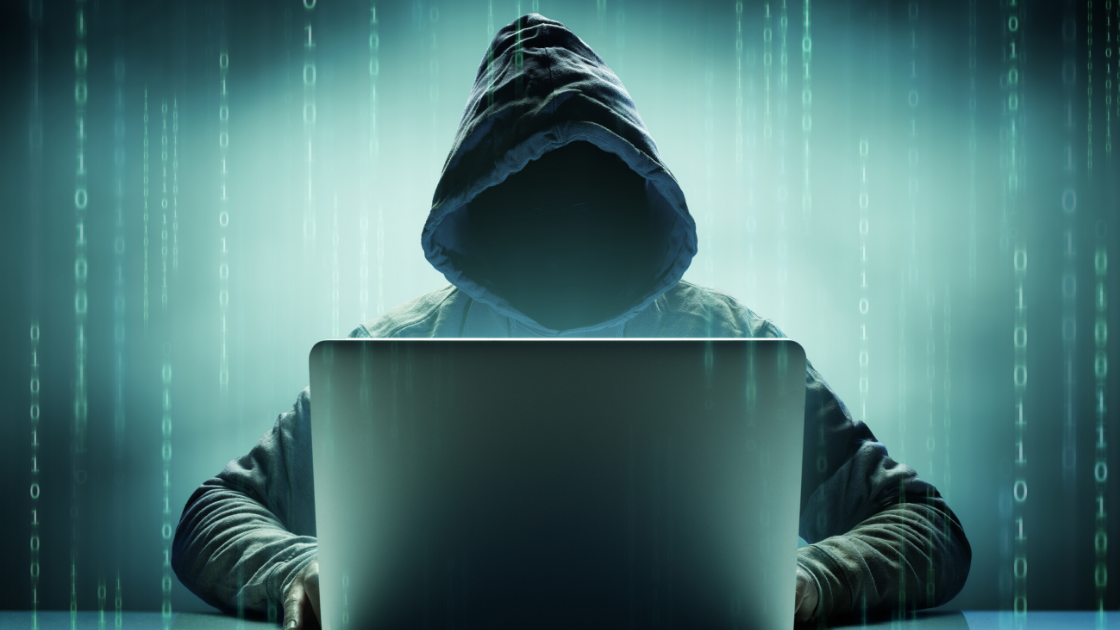 Satoshi Nakamoto is the pseudonymous name that the person or group who developed bitcoin uses. The true identity of Satoshi remains unknown till this day. He is the author of the bitcoin white paper and the first person who invented the first blockchain database. It is estimated that Satoshi owns over 1 million bitcoins, worth approximately US$6 billion as of March 2020. Satoshi was actively developing bitcoin until December 2010, and disappeared in early 2011. At bitcoin’s perks at the end of 2017, Satoshi was worth US$19 Billion, making him the 44th richest person in the world at the time. 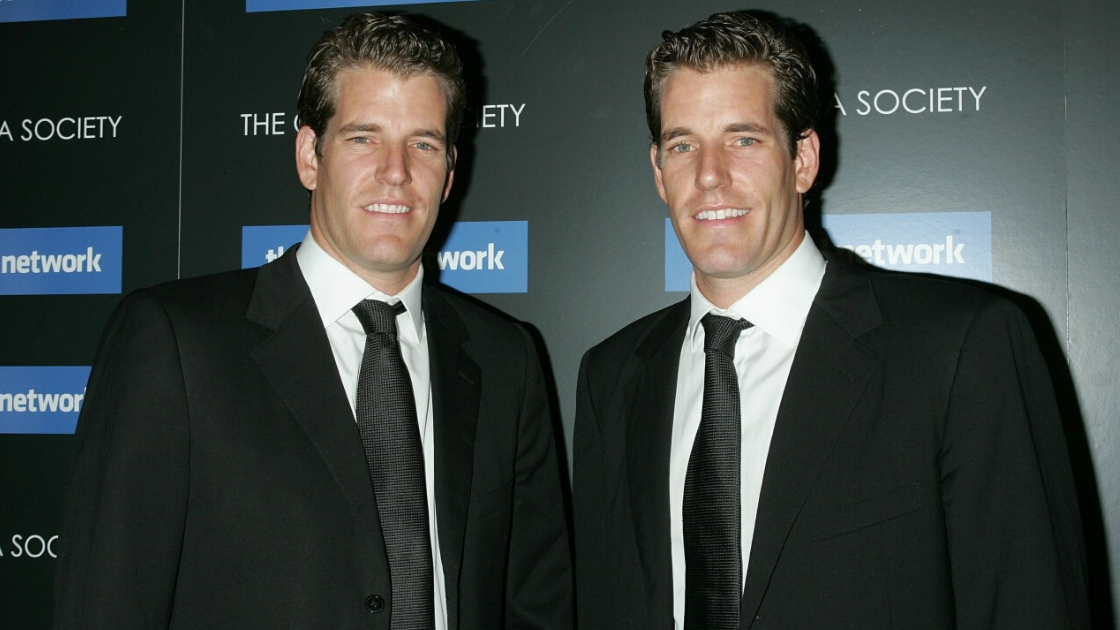 Tyler and Cameron Winklevoss, famously known as the Winklevoss twins, were former olympics rowers and venture capitalists. They founded ConnectU, a social networking website, in early 2002. In 2008, they sued Mark Zuckerberg for stealing their ideas to create Facebook in 2004 and received a $65 million settlement. The twins then started to invest in bitcoin startups like BitInstant, a bitcoin payment processor, and many other companies. In 2014, they launched Germini, a cryptocurrency exchange, which allows users to buy, sell and store digital assets. It is believed that they own almost 1 percent of all the bitcoin in existence in 2013, worth over a billion dollar. 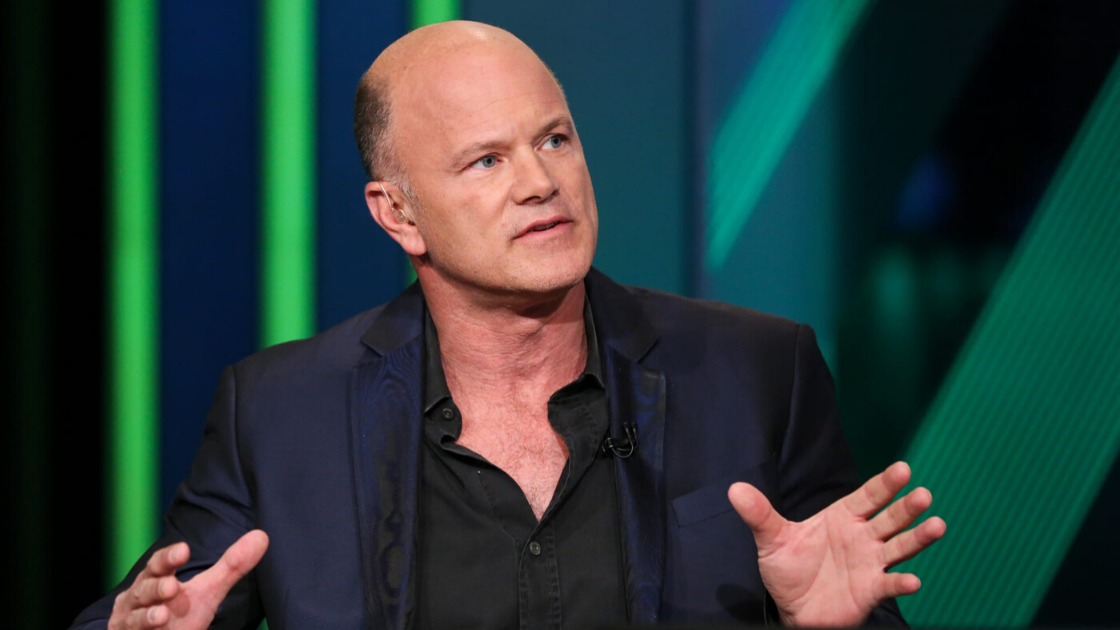 Micheal Novogratz is an ex-hedge fund manager and he was listed as a billionaire on Forbes in 2007 and 2008. He started investing in cryptocurrency before his retirement from the investment firm. He then became the CEO of a cryptocurrency investment company called Galaxy investment Partners. Back in 2012, his net worth was about $500 million. In 2017, He mentioned that he holds 20-30% of his fortune in Bitcoin and Ethereum which he received over $250 million in profit. It’s controversial that he said cryptocurrency is a bubble while he continues to invest in different cryptocurrency projects. 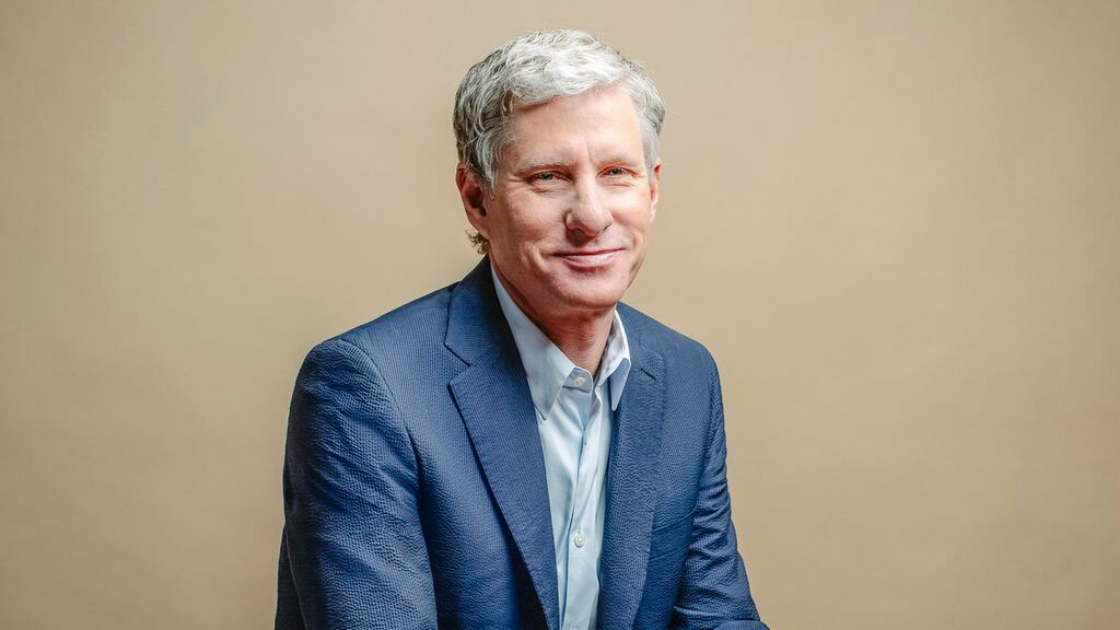 Chris Larsen is a business executive and angel investor who has co-founded many technology startups in Silicon Valley. He is the co-founder of Ripple, a company set out to help facilitate international payments for banks using blockchain technology. His net worth in cryptocurrency is roughly $7.5 to $8 billion dollar. 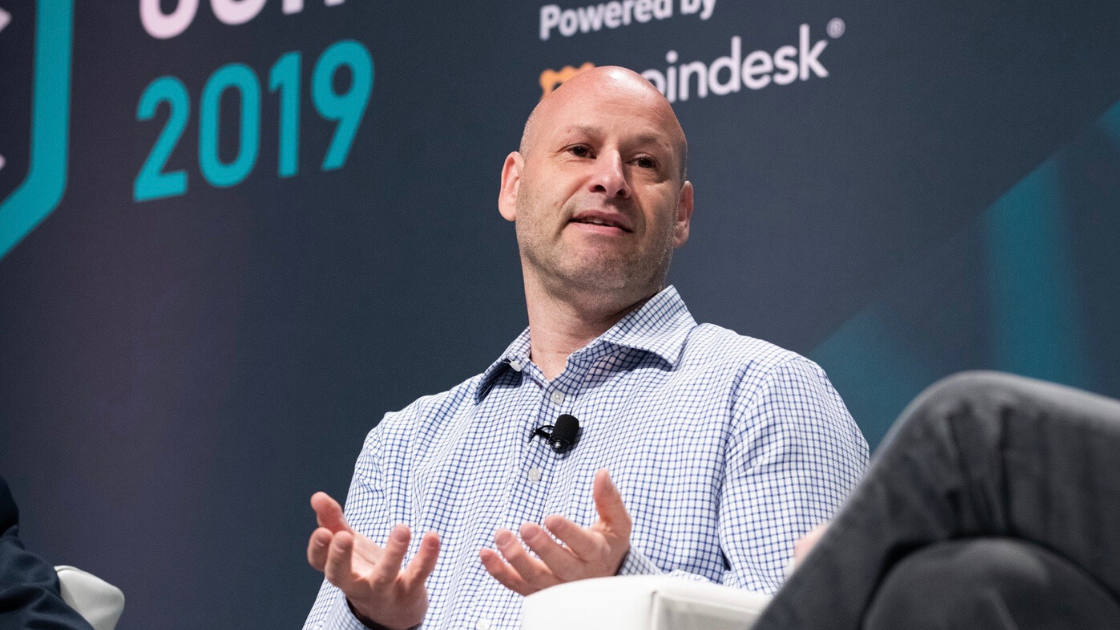 Joseph Lubin is an entrepreneur, who co-founded companies such as EthSuisse, a company that aims to extend the ability of blockchain databases. He also founded ConsenSys, a company that develops blockchain software for Ethereum’s blockchain. According to Forbes, it’s estimated that his net worth in cryptocurrency ranges from $1-$5 billion dollars. Lubin is actively involved in developing solutions to solve the governance issue in the blockchain industry. 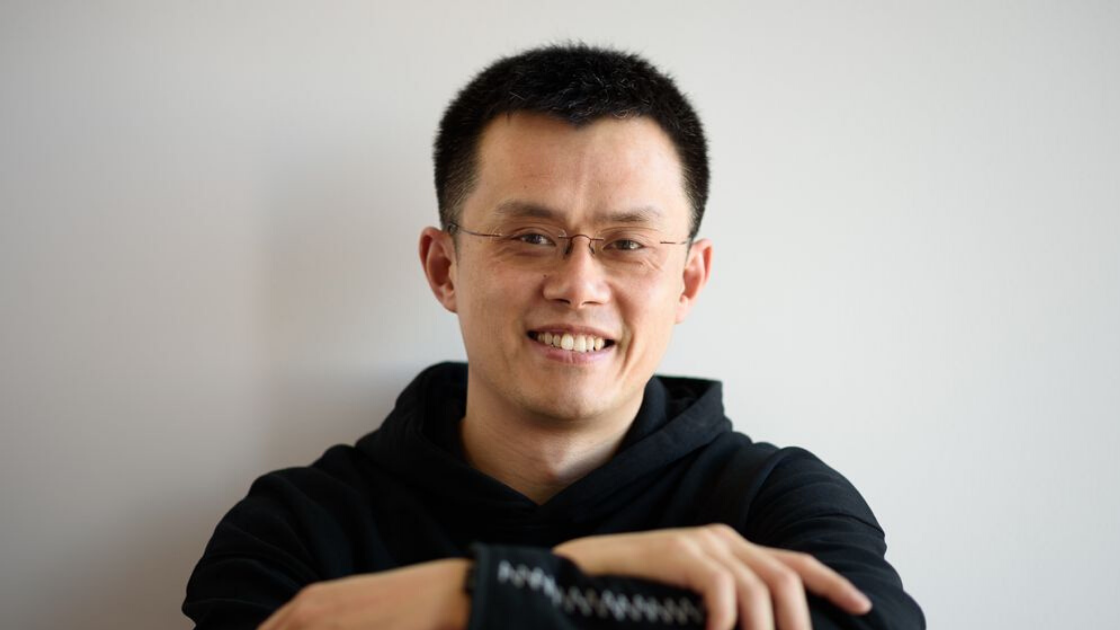 Changpeng Zhao, or “CZ “ to the crypto community, is the founder and CEO of the world’s largest cryptocurrency exchange by trading volume-Binance. CZ has a background in computer science. Prior to getting into cryptocurrency, he has worked for the Tokyo Stock Exchange and Bloomberg Tradebook, developing trading related softwares. He started getting involved in various cryptocurrency projects in 2003, including taking up the role of ChiefTechnology officer for OKcoin. In 2017, CZ founded Binance and raised $15 million in an initial Coin Offering. CZ ranked third place in Forbes’ “The richest people in Cryptocurrency” list in 2018, his net worth was estimated at $1.4 billion in September 2018. 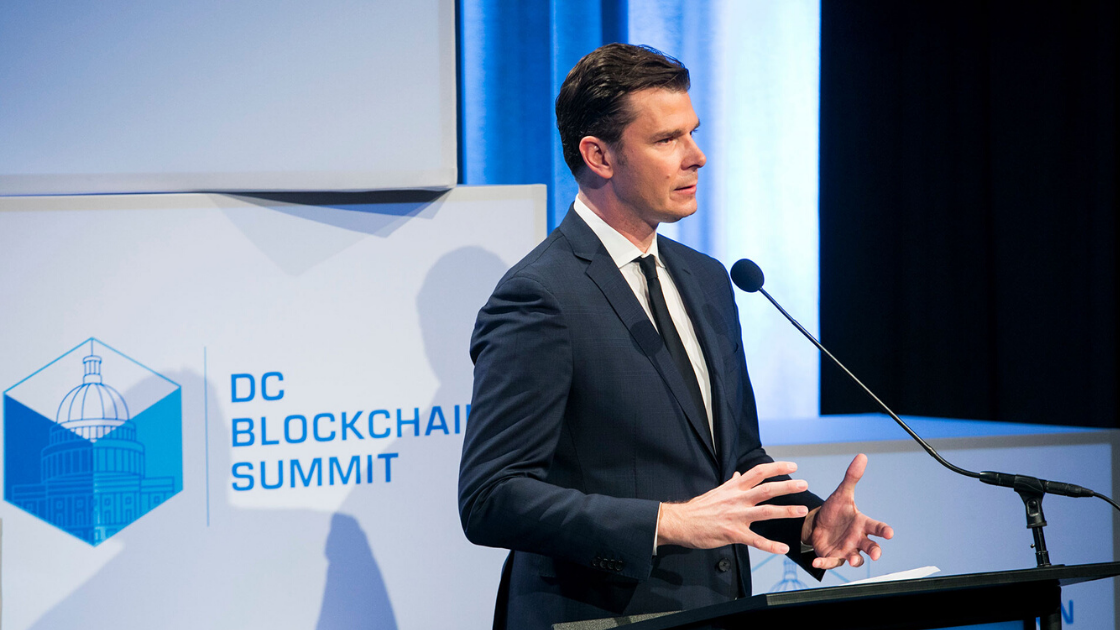 Matthew Roszak is an investor and entrepreneur. He claimed to be the first person to confer bitcoins to Richard Branson and Bill Clinton. He is a founding partner of a private investment company called Tally Capital. The company has a portfolio of over 20 projects in the blockchain space such as Blockstream, Civic and Factom. His net worth is estimated at $800 million dollar. 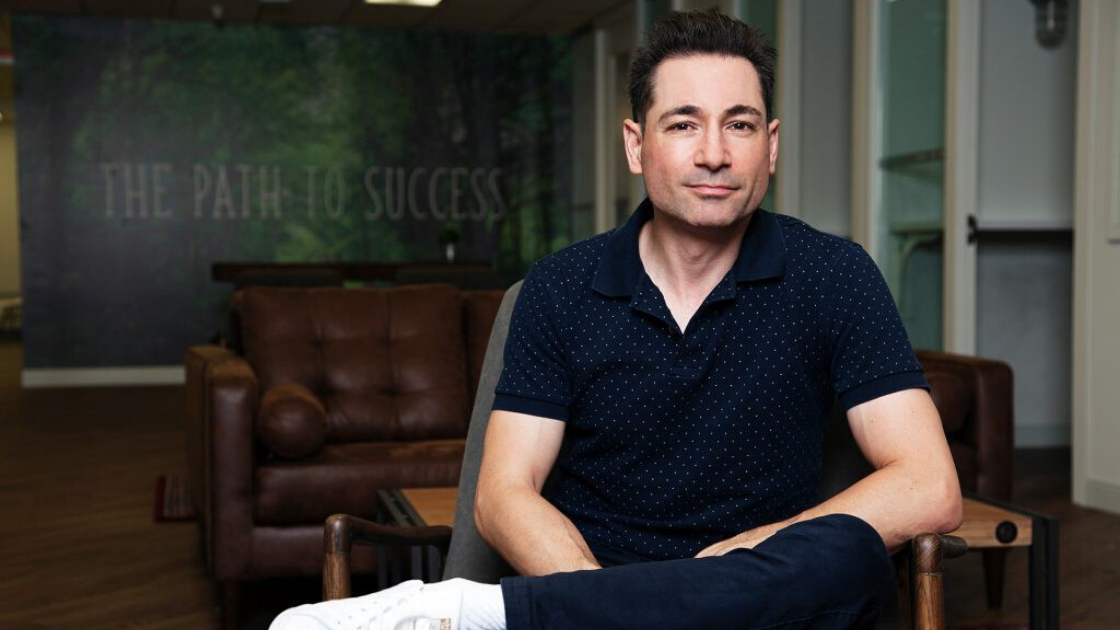 Anthony Di lorio is an entrepreneur and early investor in Bitcoin. He is a co-founder of Ethereum and has been active in the cryptocurrency space from the beginning. After learning about bitcoin in a podcast called Free talk live, he bought his first bitcoin for $9.73 in 2012. He invests in other cryptocurrency such as Qtum, Vechain and Zcash as well. Forbes estimates his net worth at $750 million to $1 billion in 2018. 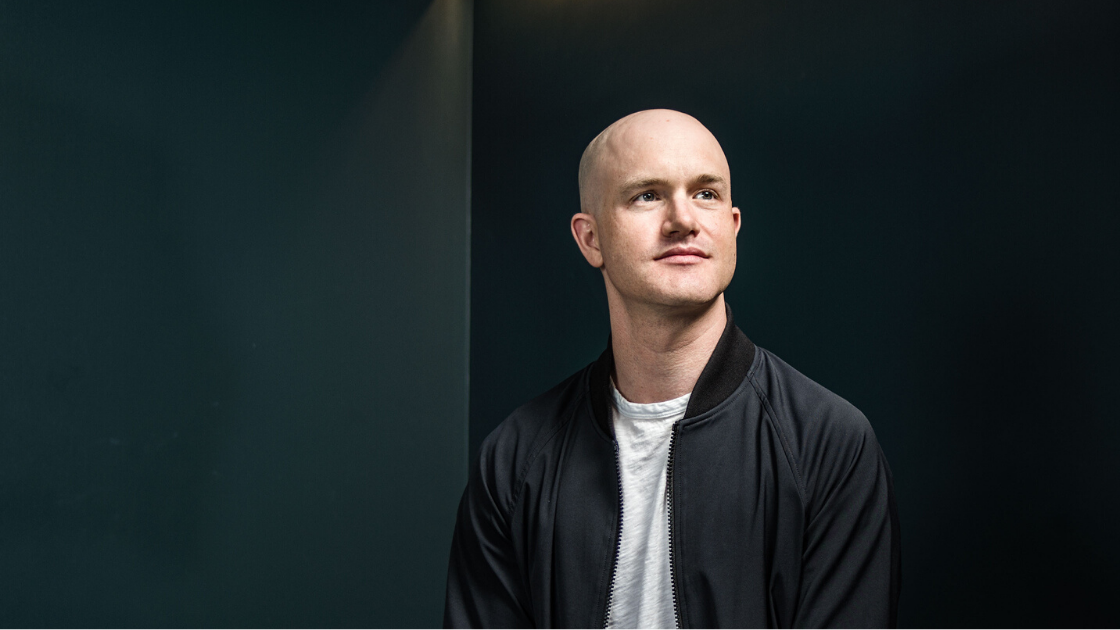 Brian Armstrong is a co-founder and chief executive of Coinbase, the largest cryptocurrency exchange in the US. Coinbased raised $300 million dollar when it first launched in October 2018. Coinbase has grown steadily, acquiring 8 million new users in 2019, the exchange generated roughly 2 billion in trading fee since launch. His net worth is about $1 billion according to Forbes. 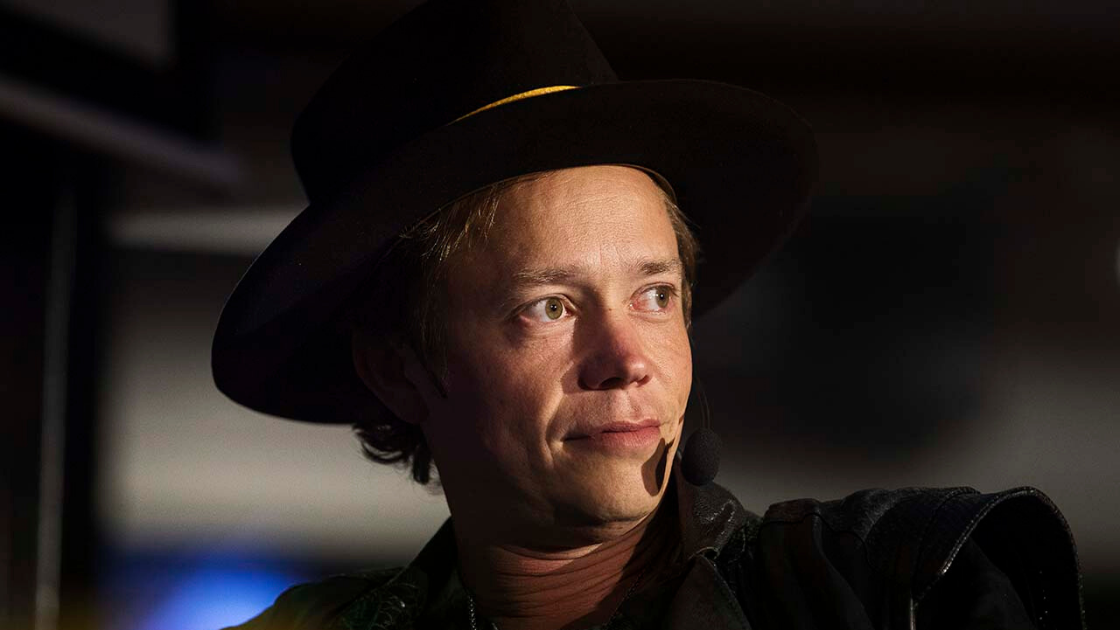 Brock Pierce is an entrepreneur that co-founded venture capital company Blockchain Capital. The company raised $85 million in two venture funds in 2107. During the ICO boom in 2017, Pierce launched EOS and raised $700 million. It was by far the biggest ICO in 2017. The project was marketed through Block.one where Pierce co-founded. Forbes magazine included Pierce in the “top 20 wealthiest people in crypto” in February 2018. His net worth ranges between $700 million to $1.1 billion.

Bitcoin and Cryptocurrencies are so much more accessible than it was 11 years ago. It opens up a lot of new opportunities for the community to accumulate their own crypto assets.

If you’d like to become a bitcoin whale just like them, Binance Lite provides a secure and reliable cash-to-bitcoin service in Australia, through internet banking transfer or a network of 1300+ supported newsagents across Australia.