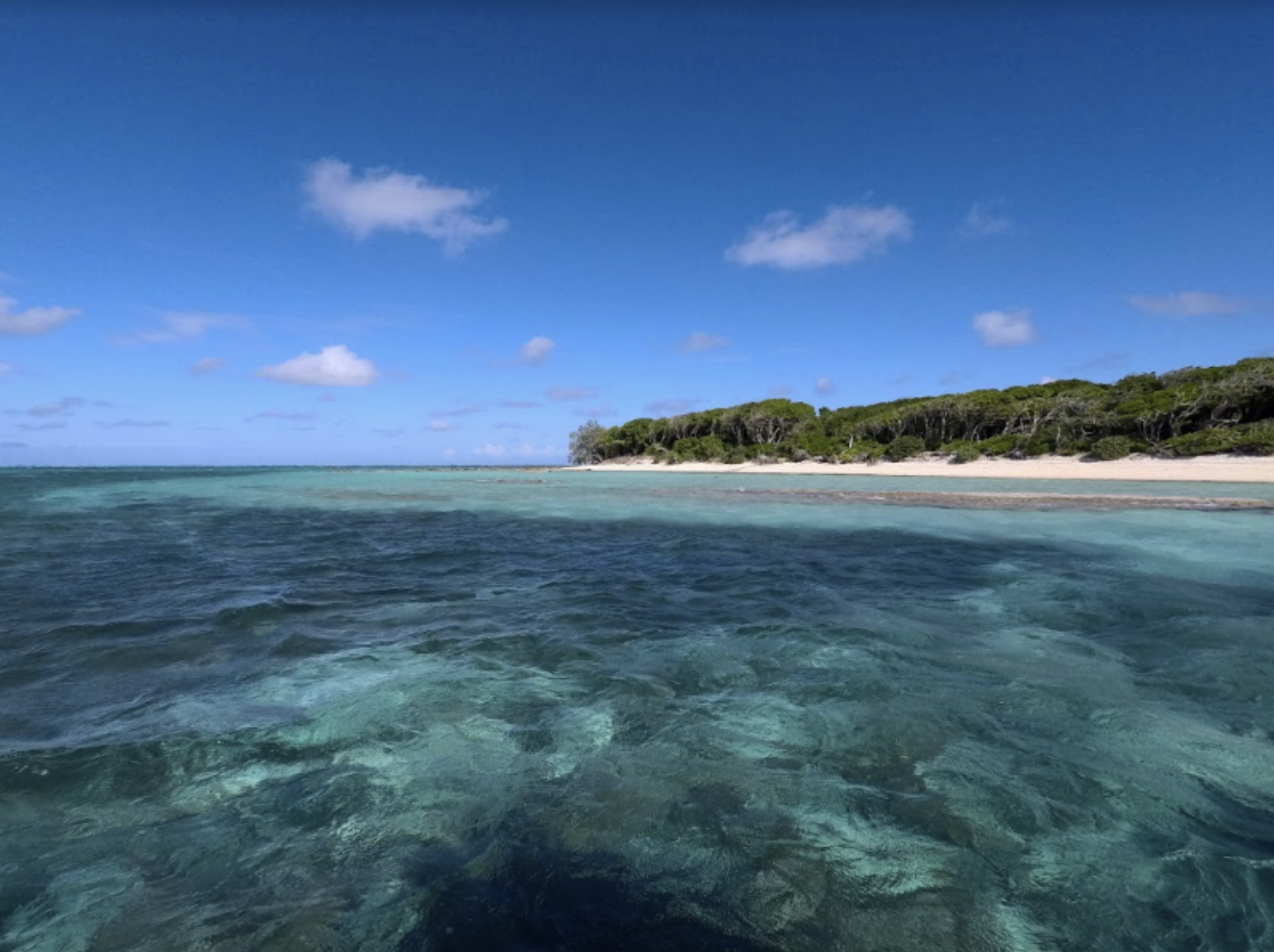 Our payment system began in Brisbane City with only a handful of forward-thinking merchants aligned in our mission of growing genuine cryptocurrency adoption. That small group sparked a movement, seeing us quickly expand to over 200 merchants in under two years!

Now, travellers from across the globe visit Queensland to experience the exciting and innovative blockchain tech.

Read on for accounts from some of our most recent visitors on the amazing places they travelled, the different ways they used their cryptocurrency in Australia, and a few surprises they learned along the way. 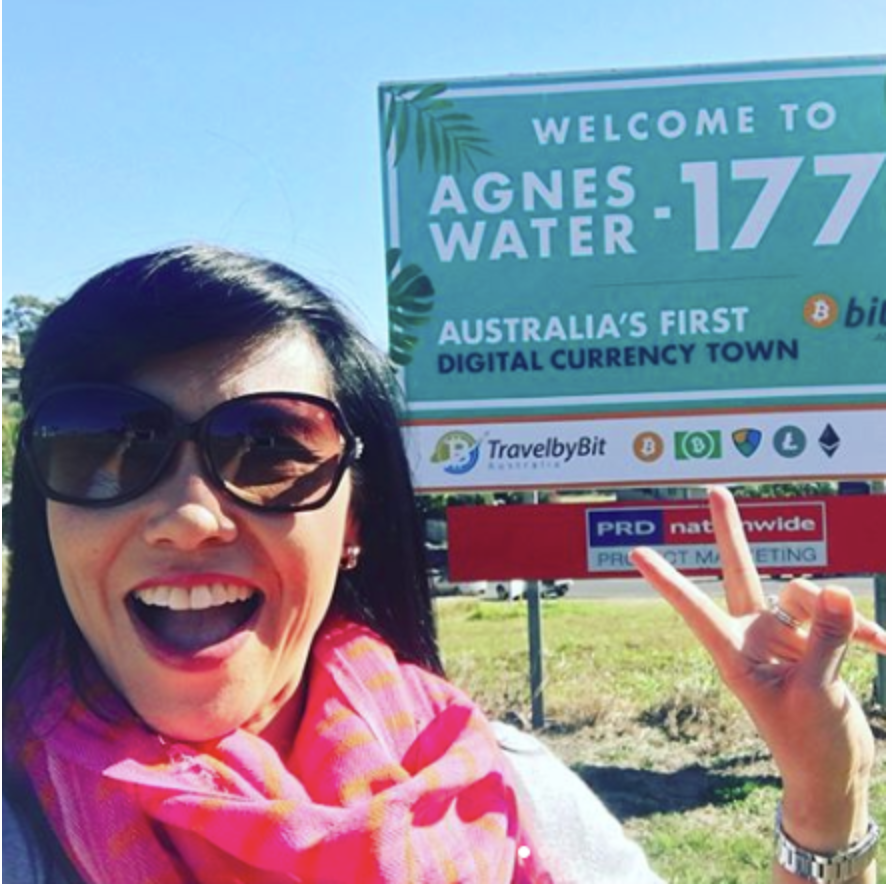 Carmen Roberts, from BBC’s The Travel Show, visited Australia in August 2018, where she became a crypto tourist for a week!

You might be thinking, “Is it even possible to spend only cryptocurrency travelling for an entire week? Wouldn’t that mean hotels, retail stores, and more than just a handful of restaurants would have to accept Bitcoin?”

We began TravelbyBit right here in Queensland, and since our founding, we’ve built a network of over 200 merchants that accept a range of cryptocurrencies like Bitcoin, Binance Coin, Litecoin, and Ethereum.

Carmen travelled up the east coast, paying for her entire trip using only crypto: hotels, cars, all of her meals, and even a few souvenirs she bought using only Litecoin. This placed cryptocurrency in the spotlight by showing the world what it was like to be a true “digital nomad”. 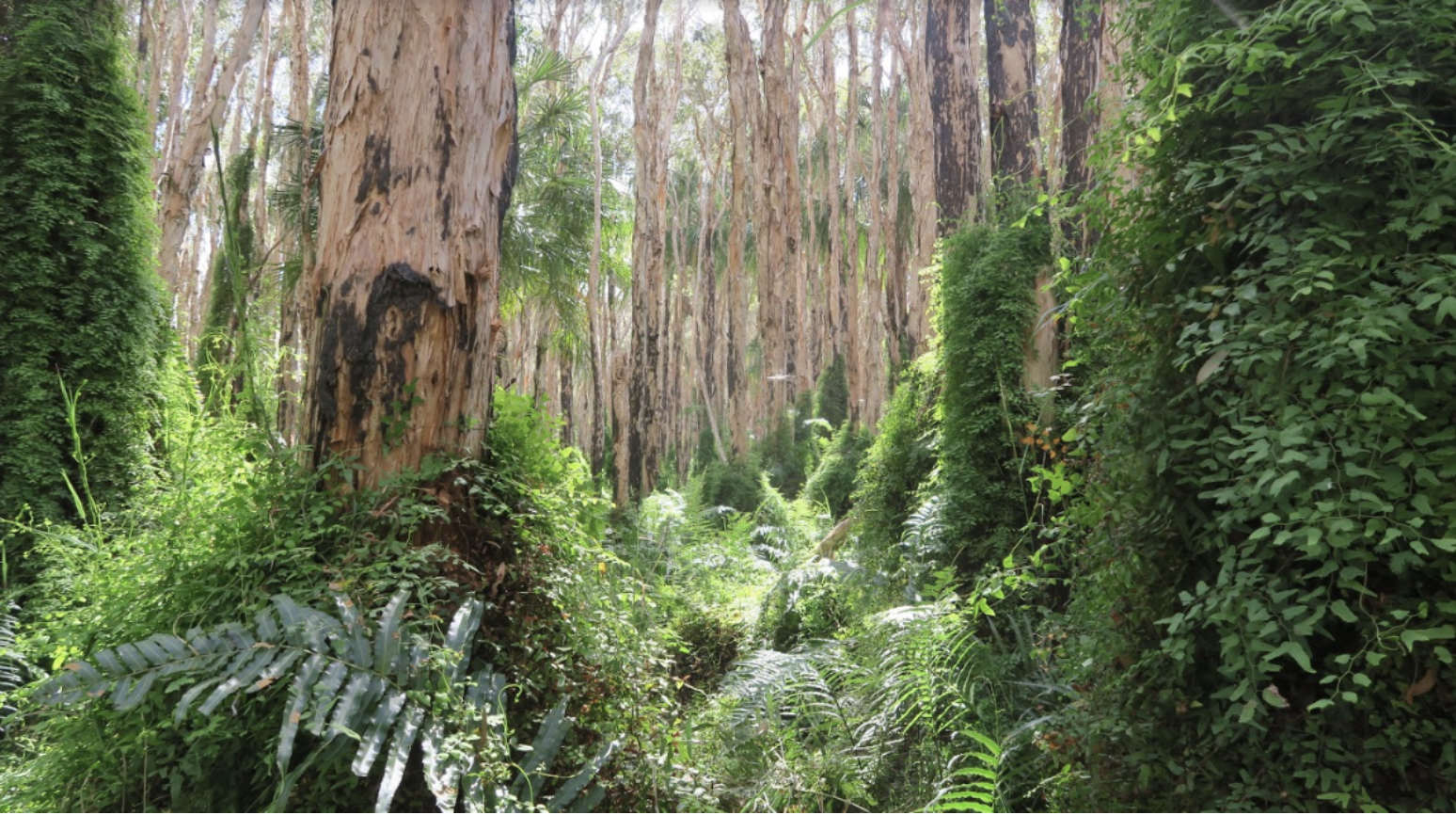 Carmen visited Australia’s first cryptocurrency towns in South East Queensland: Agnes Water and the Town of 1770. Here’s what she reported on her experience:

When travelling with crypto, you just have a couple of apps on your phone. I open an app, type in my PIN, scan the retailer’s QR code, and we’re done! It’s even possible to pay for a tip in cryptocurrency… who knew?

Cryptocurrency users have a lot to look forward to when travelling internationally: no theft, no coin-counting, no high foreign exchange fees, and no leftover foreign currency when leaving the country. 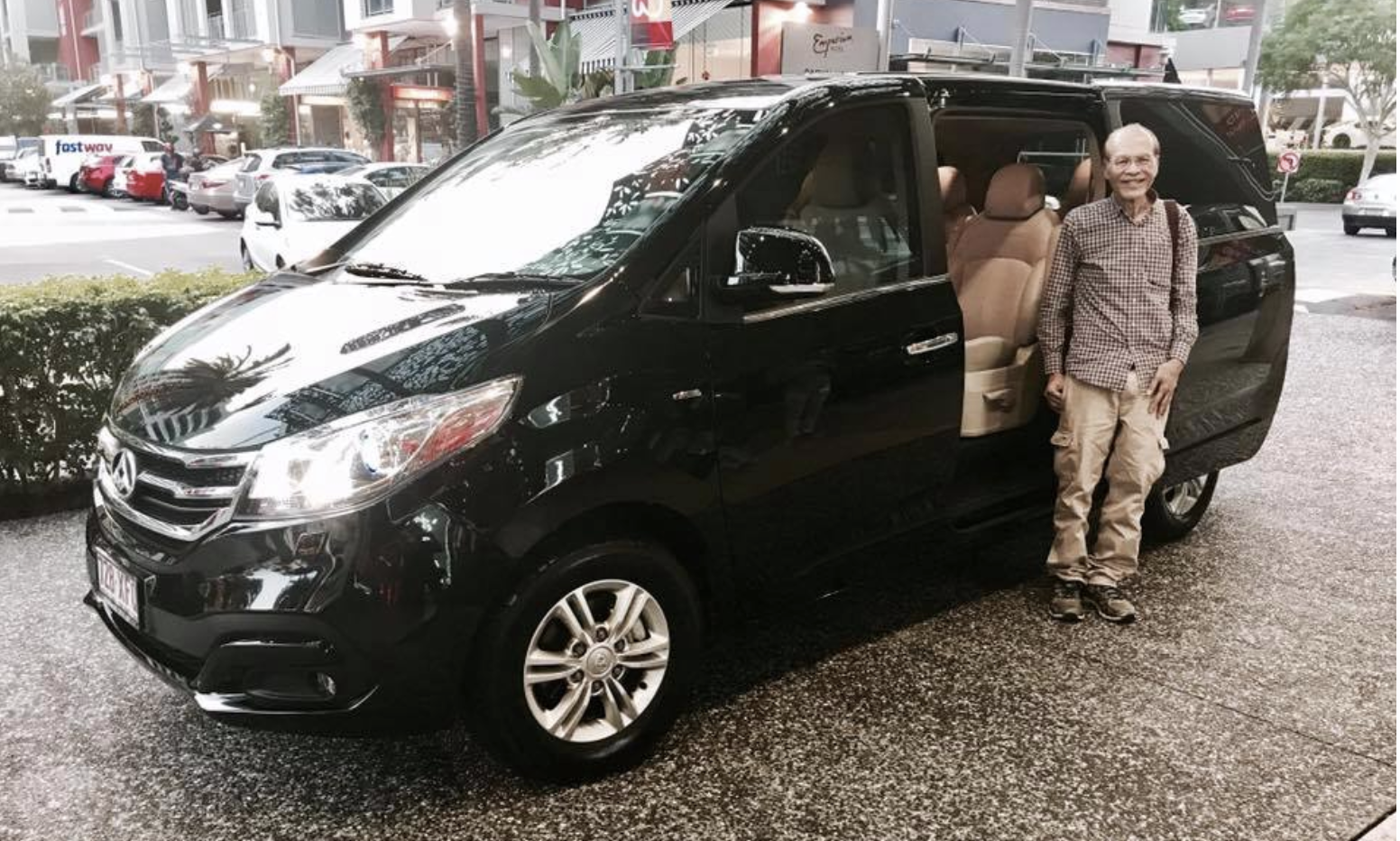 In 2018, we were also delighted to host 80-year-old Singaporean and Bitcoin investor Robert Ng for his Brisbane holiday. Robert couldn’t turn down the opportunity to experience the brand new blockchain technology being integrated across the country!

My 1-day trip to beautiful Stradbroke Island for dolphin & whale watching was great. The sandy beach, leafy tropical vegetation, and seafood were my favourite takeaways. Throughout my stay, I needed only to use TravelbyBit’s borderless digital currency payment system to have meals, beers or coffee. It was simple and convenient to do these transactions.

The first official transaction at Brisbane Airport was made by Robert himself. He was impressed at the speed, reliability, and security of the technology, and loved that he could buy a coffee with ease using just his smartphone.

Robert’s visit to Brisbane makes it clear: travelling on crypto isn’t the future, it’s the present.

Jeff Yew, a Brisbane local and crypto start-up founder, was already an avid crypto-spender before discovering TravelbyBit. Using the Living Room of Satoshi website, he had been paying his weekly rent, utility bills, and credit card bills (!) using cryptocurrency.

His next step? Spend using digital currency for his everyday purchases: groceries, furniture, and other necessities.

That’s where TravelbyBit comes in. We’d been working since 2017 to establish a merchant network of local retail and dining merchants that were excited to support the crypto community by offering blockchain payments. Exactly what Jeff needed!

Jeff was wondering who accepts bitcoin and discovered our merchant network. He was surprised to see so many shops around the city accepting Bitcoin… especially when, just a year earlier, he couldn’t find a single way to spend his Bitcoin in the real world.

As part of the challenge, Jeff joined the TravelbyBit team for the launch of Australia’s first cryptocurrency towns: Agnes Water and Town of 1770, QLD.

If it wasn’t for TravelbyBit, I wouldn’t have discovered the beautiful town of Agnes Waters-1770.

From the food, accommodation, transport, and even to activities snorkeling in the Great Barrier Reef and golfing on the lush plains, you wouldn’t believe how easy it was to pay for everything with bitcoin!

This is crypto travel made easy. Experience the the magic of Queensland in a brand new way: book your flights, accommodation and more using cryptocurrency. Click here to get started!