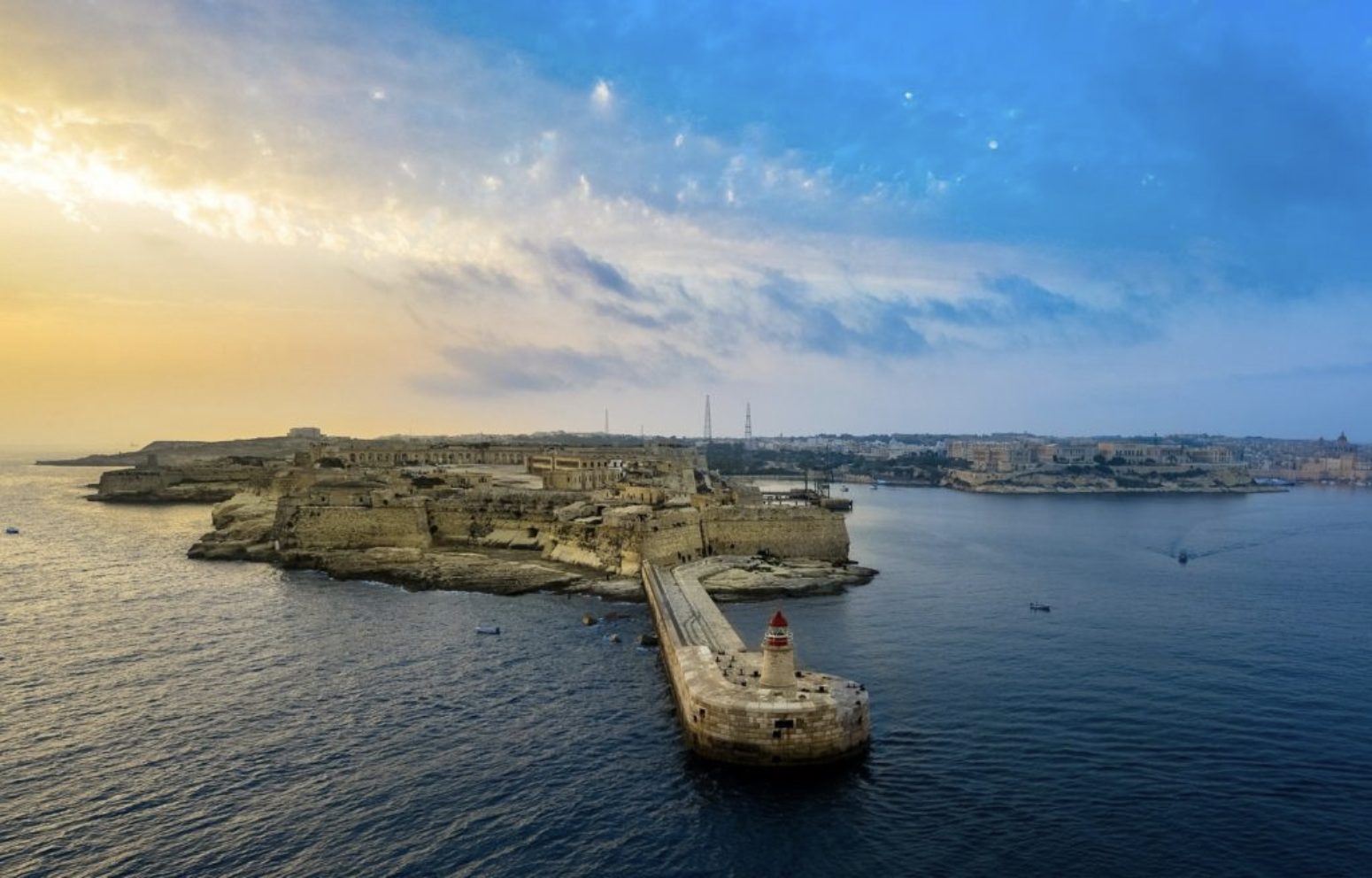 DELTA Summit 2018, Malta’s leading blockchain and innovation summit, welcome some very special guests this year, who travelled all the way from Australia… and they’re paying with bitcoin.

The Australian delegation booked their flights to Malta in bitcoin using TravelbyBit's flaship travel agency service. Some of the most innovative and game-changing blockchain and crypto services were birthed and brought to life right here in Australia. It’s no surprise why our country’s decision-makers would be interested in attending such an event.

What excited us even more was that the Australian delegation was super enthusiastic to go to an international conference to learn about blockchain technology and experience using the tech firsthand. 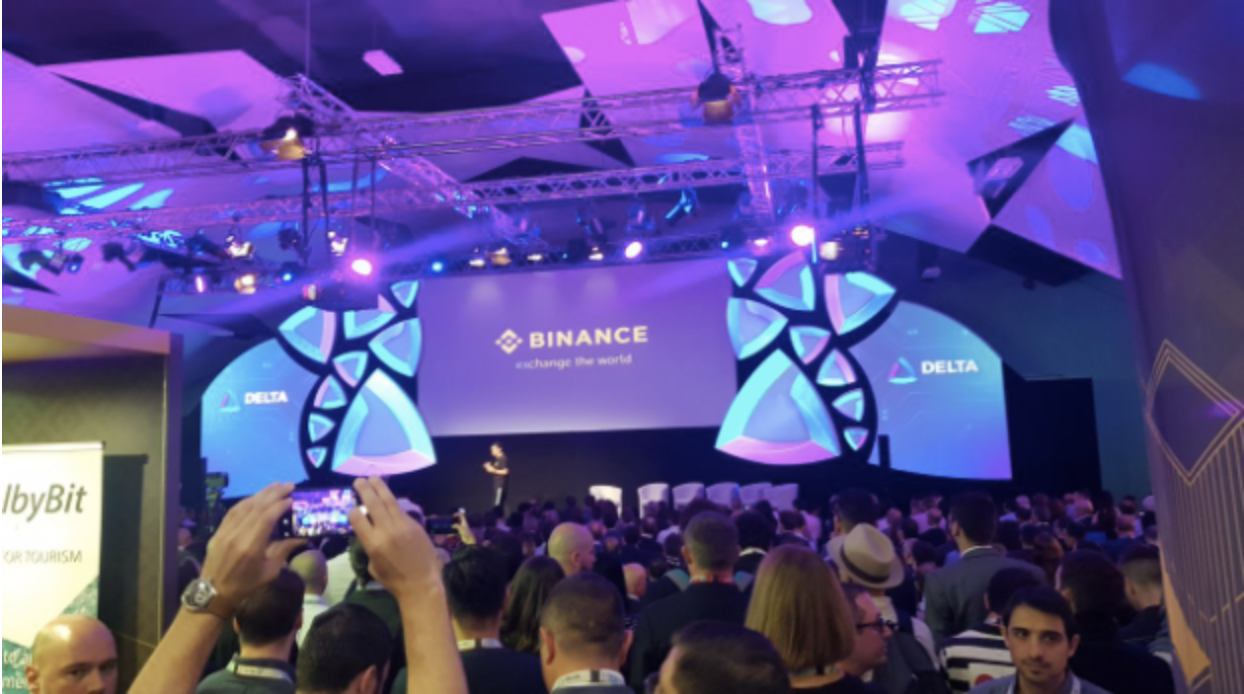 Blockchain Island - Home to Binance and Many More

Home to megalithic temples, fortresses, and historic rulers, the small island nation of Malta has newly been named the “Blockchain Island” for good reason.

The DELTA Summit’s intention was to further promote and establish the country as a pioneering and blockchain-embracing one. The three-day conference saw over 4,000 attendees… a striking number for an island that only has a population of 400,000!

Blockchain businesses are now rushing to move their operations to Malta, following in the footsteps of the best and largest to do so… Binance.

As crypto crackdowns increased throughout China, Binance struggled to slosh through Chinese legislation, as well as the tightening regulations in its home of Hong Kong.

As large of a company as it is, Binance set a precedent by moving their head office and operations to Malta, letting smaller companies in on a secret: in order to thrive, you need the right environment. Other businesses are now following suit and making Malta their home, including masses of ICOs, blockchain startups, and fintech companies.

The island is welcoming to these companies due to the digital currency regulations it has in place. The legislators understood early on that, for legal certainty to take place, companies needed simple and clear regulations... and it appears to be paying off so far. 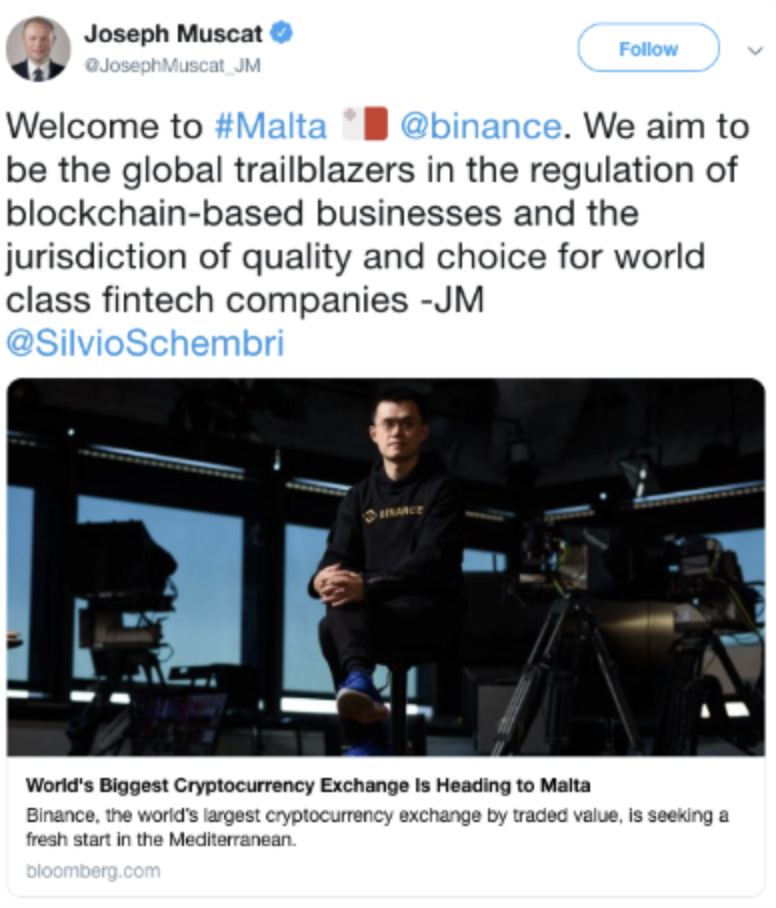 "The Tech is Here to Stay"

In the past eight months, Binance has made consistent and impressive progress in Malta, announcing plans for a localised cryptocurrency exchange, supporting the country’s fintech startups by teaming up with the Malta Stock Exchange (MSX) to begin a security token trading platform, and acquiring a 5% stake in the Malta’s Founders Bank.

Whether you like it or not, the technology is here to stay.

In September 2018, Binance and the Government of Malta inked a deal to begin a banking partnership alongside Malta’s progressive crypto and fintech regulations.

Malta’s hospitality was unprecedented, to say the least! CZ was a guest at Malta President Marie-Louise Coleiro’s President Palace. 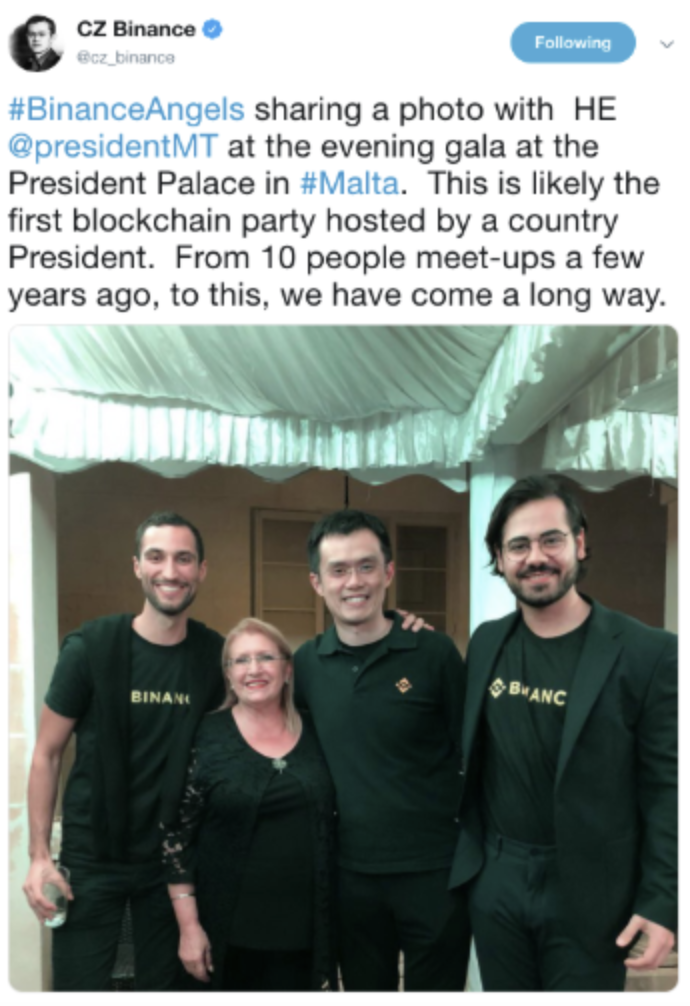 In addition, our Australian governmental guests were invited to the Binance booth, where they spent time learning about the business and forming new relationships. 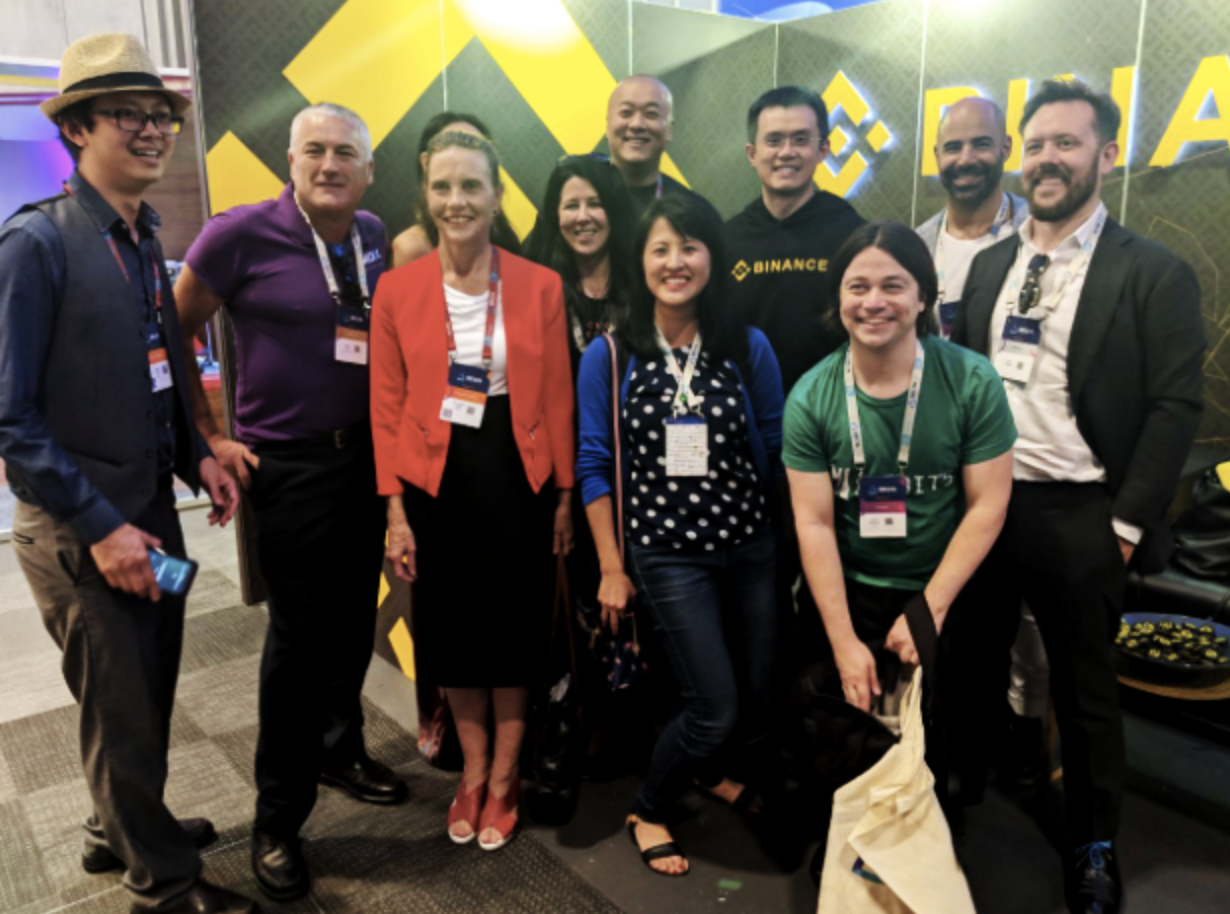