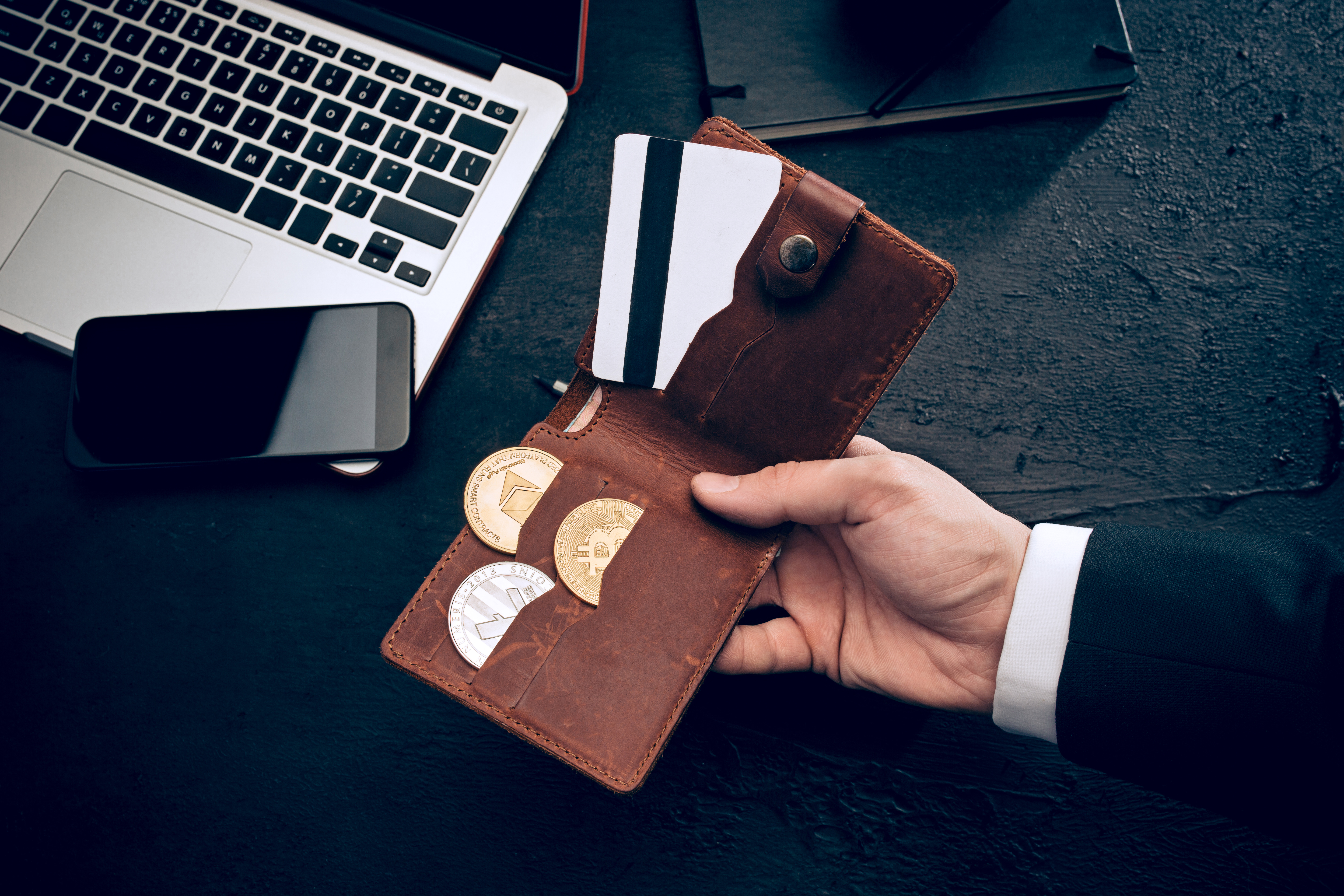 If you are one of those who have heard about bitcoin mainly through the news one of the first questions that may come to your mind is “Is using Bitcoin safe?”

Be it any subject matter, the media plays up sensationalist headlines to grab readers attention. “Millions in bitcoin stolen by hackers” “Price of bitcoin reaches all time high and crashes in half” “Criminals using bitcoin to evade authorities” “Fitness trainer becomes instant bitcoin millionaire”. Trying to form an understanding about bitcoin from reading the news is like believing one can know an Actor’s personality by watching his movies.

Bitcoin has been around many years and large Bitcoin communities all over the world have been developed. Underneath all the hype and hysteria there is a sound technological breakthrough which is driving change and creating sustainable business opportunities around the world. There is an abundance of good education resources around bitcoin.

Far from being an underground movement, here are some facts around Bitcoin.

– The market capitalisation of Bitcoin is over 50 billion US dollars.

– There are numerous businesses who run warehouses of computing power around the world to secure the Bitcoin network. You may have heard of them referred to as Bitcoin miners. Together their computing power is 500 times larger than Google.

– Many retailers around the world now accept Bitcoin – from a simple cup of coffee to buying a boat.

– Paypal and other payment providers are trying to integrate some of their services with Bitcoin. For example in Australia, you can even pay utilities, school fees and even the Australian Tax Office with Bitcoin through such intermediaries.

In regards to security, despite what libertarians or media sensationalists would claim, Bitcoin is in many ways regulated by government institutions eg. the Tax office provides tax determinations around Bitcoin, Anti money laundering laws still apply, when you open an account to acquire bitcoin from an exchange you will need similar forms of identity to opening a bank account. Regulation is indeed less but let’s be honest some balanced level oversight is required and the most progressive governments around the world have responded.

Many mistake that dealing in Bitcoin presents more risk given there are fewer financial institutions involved. The truth is the same personal responsibility in handling cash applies to bitcoin. If you leave cash on a park bench which can be liken to leaving your bitcoin passwords or Bitcoin wallet lying around, it can be stolen and there is little recourse.

Some argue that when compared to internet banking services and credit cards, a Bitcoin user has less protection in the event of theft. This is true. However the financial industry spends billions every year fighting credit card and banking fraud and this is reflected in the fees they charge to the end user.

The blockchain technology behind Bitcoin is secure and no one can start counterfeiting Bitcoins. However human error and negligence is how security issues can arise. Bitcoin users have adapted to accept this personally responsibility because it saves costs.

Below are some good educational links that talk to the security around using bitcoin: