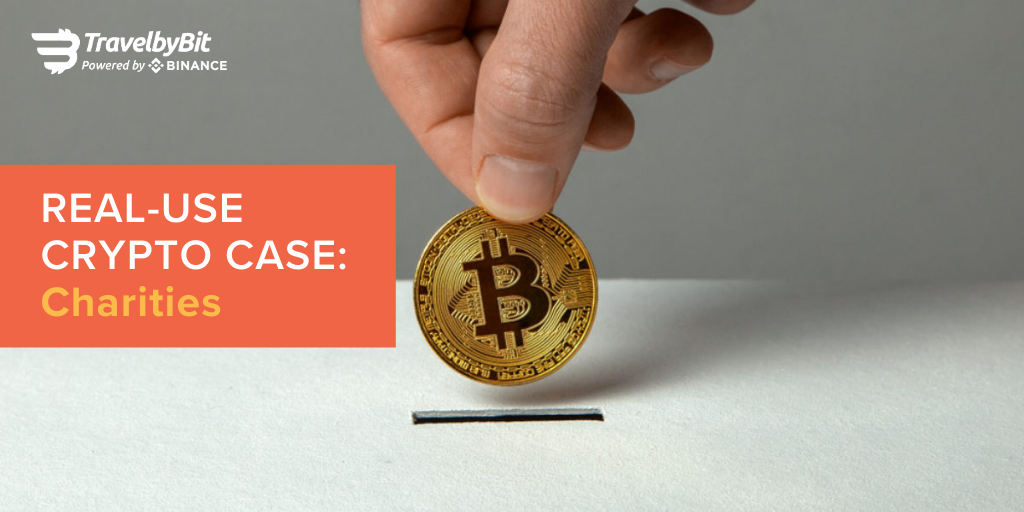 Bitcoin’s reputation has not always been favorable. The infamous Silk Road incident in 2013, still fresh on many minds, remains a topic of discussion for the real-use case of cryptocurrency until today. A large portion of the general public still possess the notion that ‘Bitcoin equals criminal activity’, but this mindset has shifted over the years. Cryptocurrency companies have been working with governments and authorities to identify cybercrime and making efforts to become compliant with Anti-Money Laundering (AML) regulations and Know Your Customer (KYC) procedures.

Every emerging technology sees a small percentage of early adopters engage in nefarious activity in an attempt to exploit the system, much like when the internet first appeared. Perhaps people are learning that bitcoin is not as anonymous as they thought - fund trails are stored in a permanent and open blockchain that are accessible by anyone. Recently, an article by Wired highlighted how evidence of your purchase on Silk Road can be recovered. Alternatively, with banks gracing headlines from their involvement in money-laundering scandals, it is no secret that fiat currency has been facilitating illicit activities on a much larger scale and a more frequent basis than cryptocurrency.

We are reaching a point where cryptocurrency is beginning to be recognised as a utility and is reshaping traditional systems for the better. Many organisations and industries worldwide are slowly adopting cryptocurrency and blockchain technology in their systems to restructure and improve the way they solve problems. This article discusses how the charity sector is reinventing themselves with this cutting edge technology.

Why Crypto Should be Adopted in Humanitarian Aid 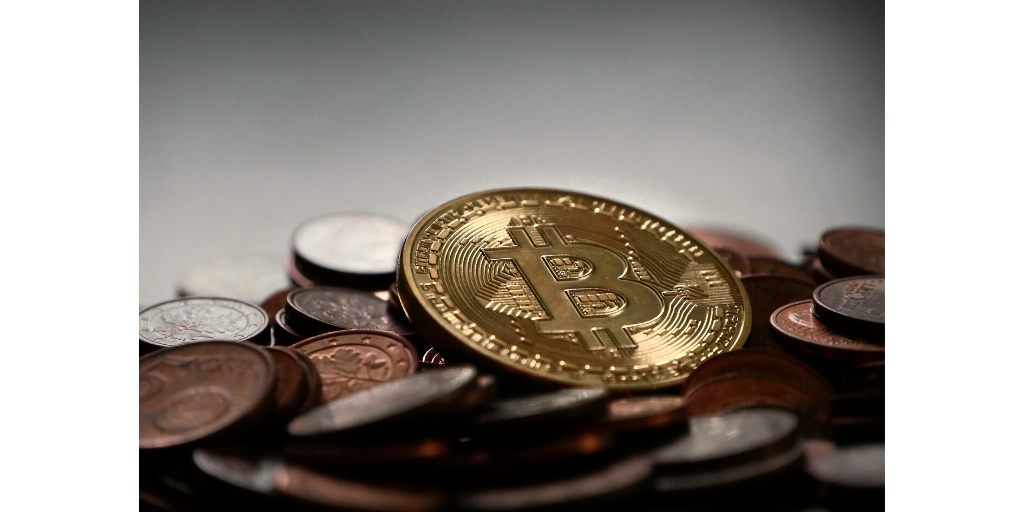 Trust in Charities 2018, a study conducted by Populus on behalf of The Charity Commission (UK), reported that around 1/3 of people do not trust charities. Donations not reaching the intended recipients, unethical treatment of staff and embezzlement scandals have fuelled public mistrust of donating to charities and have been on the decline since 2014. Trust matters and has significant impacts on the support going out to individuals who need it, which is why it is necessary to restore society’s confidence in these systems. Despite people’s view of charities as exploitative, a majority of the population (55%) still believe charities play an ‘essential’ role in society.

This is why companies have been developing their own projects aimed to solving social issues, taking up a large portion of the cryptocurrency industry. The Binance Charity’s Blockchain Charity Foundation is one such company that backs its donation system with blockchain technology to ensure donors can trust that their donations are being used to make a real world impact. Bitcoin’s public blockchain, otherwise known as the open ledger, is fully transparent. Users are able to see the life-cycle of their donation in real time.

They can monitor routing of funds from the moment a donation is created until it reaches the intended destination address. This eliminates the need for middle-men, where large overhead fees are apparent, also making it much cheaper and efficient compared to traditional financial systems. It is inevitable that many companies are developing platforms, creating a transparent and honest environment for philanthropists.

Inevitable in the early stages of new technology, cryptocurrency adoption poses as the main challenge for these solutions to be made mainstream. Donors often have to be familiar with cryptocurrency technology, possessing the knowledge of how to utilize cryptocurrency in their daily lives. The introduction of innovative ways to push for more efficient and trustworthy systems is promising, but will take a significant amount of time. While many global societal issues can be resolved through the support of the public, crypto-companies also have the responsibility when developing projects to provide solutions to these problems.

They should ensure that they provide safe and transparent environments to educate and attract newcomers who are keen to delve into the world of cryptocurrency.